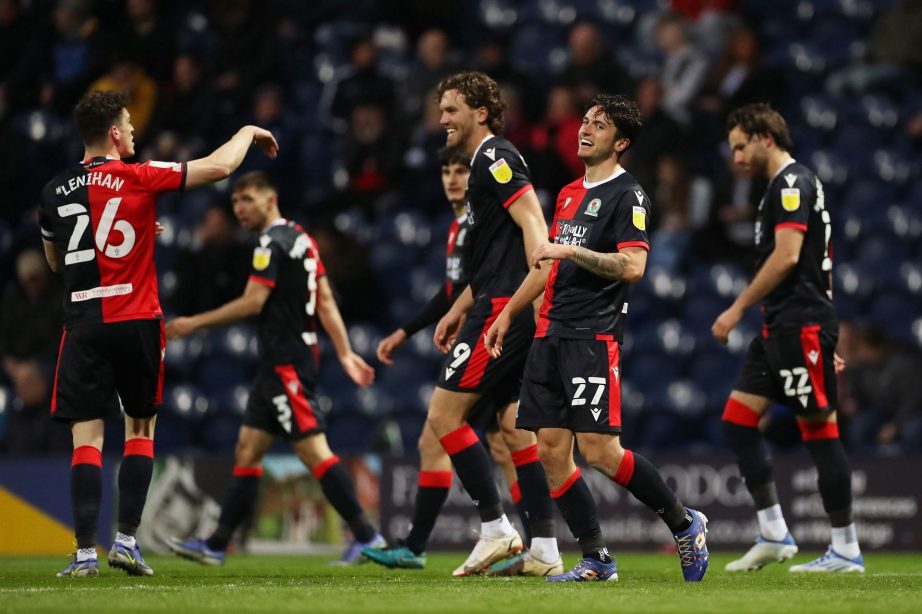 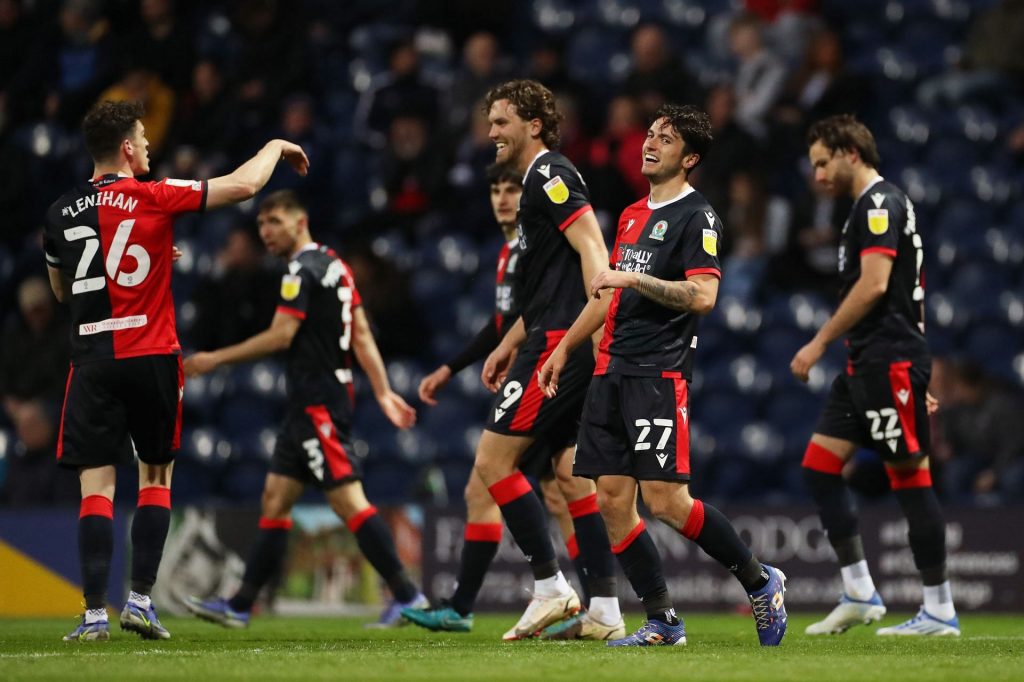 The Championship season of Blackburn Rovers and Queens Park Rangers kicks off on Saturday afternoon at Ewood Park.

With Michael Beale leaving Villa Park for QPR and Jon Dahl Tomasson being appointed by the Rovers hierarchy, both teams now have new managers in charge.

Blackburn start a season without Tony Mowbray in charge for the first time since their re-entry into the Championship in 2017. The seasoned manager made the decision to leave Rovers in the summer.

Tomasson has started a new era at Ewood Park, but so yet, the Dane hasn’t made any significant roster changes for his first-team group.

Blackburn supporters will be unimpressed by the lone notable signing, Callum Brittain, who has arrived from Barnsley, given the number of senior players who have already left for better opportunities.

To give Tomasson more time to strengthen his senior crop, Blackburn still has enough quality players to field a strong starting lineup on Saturday.

A preseason that saw six games and three wins, two draws, and a narrow 1-0 victory away at Lincoln City last weekend came to a conclusion.

With Mark Warburton, who has been in command for three seasons and 150 games, being replaced by Aston Villa assistant Beale, QPR are getting ready for a new beginning just like their hosts.

Beale believed the timing was perfect to seize his chance to take the helm in the dugout after spending several years assisting Steven Gerrard.

Despite QPR’s disastrous 2021–22 season, which saw the Hoops slide to 11th place, Beale was given the opportunity to impose his own leadership on the team.

In order to make up for the loss of many important players, four first-team additions have been made. Defender Jake Clarke-Salter and loanee Tyler Roberts from Leeds United will both be looked upon for major contributions this season.

Both coaches will want to get off to the best possible start with their new teams, but they will also be cautious about beginning their tenure with a loss. With that in mind, don’t be surprised if the game ends a draw.